Our Courses in Australia

We are currently based in Australia, and given travel restrictions, offer all of our Courses Online.

Learning Packs for our Courses are released throughout the year, and are available to purchase for independent self-paced learning.

A 3-year Online Training Program is available. The Learning Packs are supplemented by online guided group-work in real-time, and regular training sessions. These are particularly helpful for Asia-Pacific time zones, but available to participants world-wide.
The next intake is at the end of 2021. Prerequisite is our Foundation Course.

Click here for a list of accredited Tutors in Holistic Biography Work who are happy to assist individuals working with issues related to their life story. 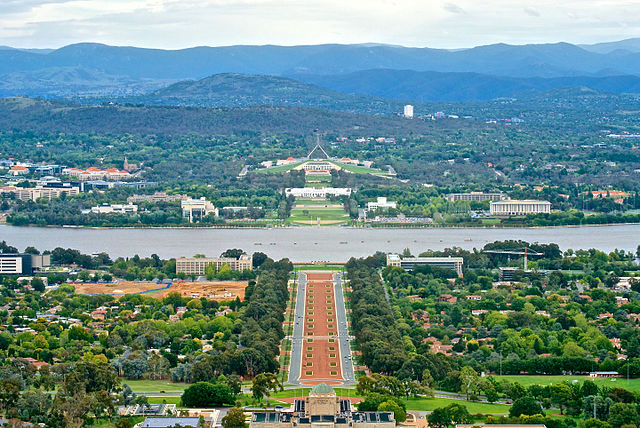 In 1997, during one of the last Schooling Courses at Hawkwood College (UK), Living-way received an invitation to conduct a Schooling Course in Melbourne, Australia in 1998. This was a stepping-stone for many future Living-way workshops and trainings in Australia and New Zealand.

The Schooling Course in Australia sadly ended after a successful three-year cycle in Armidale.

The first Living-way 3-year Biography Training began in Australia in 2004, under the umbrella of The Melbourne Therapy Centre. The second training cycle started in 2009 in Sydney in co-operation with Sydney Rudolf Steiner College. There were 2 more training cycles in Sydney. The fifth commenced in Canberra in March 2018 supported by the Anthroposophical Society in Australia, Canberra Branch, and is now completed.

In Sydney, there have been 3 bi-annual Gatherings of Biography Consultants (2014, 2016, 2018). The goal has been to strengthen a collegial network and to support local peer support groups. A quarterly communication newsletter, Seasonal Sharings, was initiated at the 2018 Gathering.

Our Webshop is partially UNDER CONSTRUCTION. If you have difficulties, please email us at: mail@holisticbiographywork.com. Dismiss