Holistic Biography Work reflects on individual biographies or life stories against the backdrop of the archetypal developmental journey of humanity.

Looking at one’s life story in a creative and systematic way my be done individually, with a group of trusted companions or in therapeutic settings. This provides valuable insights into the themes, changes and turning points in one’s life. Strengthening and deepening self-knowledge, it offers keys for future change and growth.

Holistic Biography Work is beneficial for personal and professional development. Participating therapists, teachers, facilitators and consultants have found that seeing everyday experiences embedded in a full Life Story and in context with the theory provided in our Courses, results in a deeper understanding of phases and layers in life and opens new perspectives and approaches in work.

Holistic Biography Work is therefore a useful tool within careers counselling, coaching, couples counselling, family therapy, curative work; and in consultancy work with groups or organisations. The development of groups and organisations, with some adjustments, follows similar patterns and phases to those of individual development.

Holistic Biography Work provides a healing and curative approach because it helps us to view life in a clearer and more conscious way. It helps us to develop self-acceptance, it invites us to take new directions, to reinvent our goals and to create meaning. It can be part of individual biographical Consultancy, Counselling, Art therapy or Psychotherapy. It aims to work, at a soul level, towards the integration of difficult and unique life experiences. Alongside archetypal, general laws there are individual laws and patterns resulting from one’s destiny, which can be explored as individual work or in one-to-one sessions. 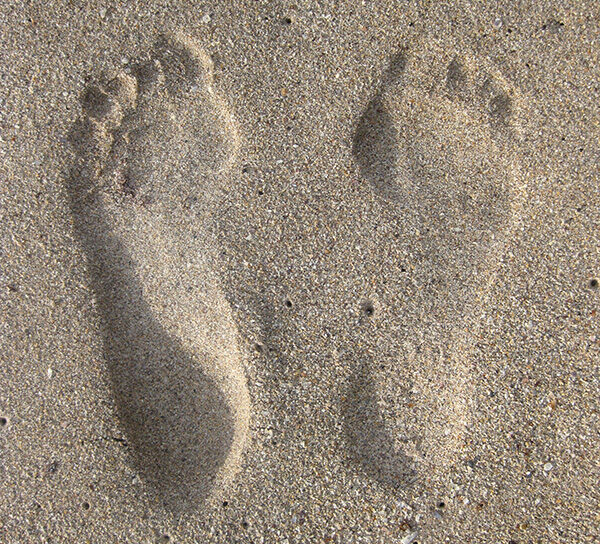 The Holistic Biography Work Online Training Program aims to prepare Biography Consultants who can accompany others in challenging or decisive moments of their lives.

Biography Work is a preventative or salutogenic process. It is not a therapeutic modality or therapy substitute, but provides a method of clarification that is often experienced as helpful, with therapeutic side-effects. We can become more whole, more integrated, after falling apart and can come to better terms with ourselves and the world. We are heard and seen and gain a helpful perspective through this process.

In individual or group work, the experiences of the past, the current life situation and future development opportunities are systematically examined and mapped, in order to develop steps and goals for the future. Various perspectives and themes are used throughout the training process.

We use a phenomenological approach that incorporates questioning and self-reflection. The systematic stock-taking of the different aspects of our life contributes to an individual search for meaning. It is also helpful in considering vocational choices, partnership dilemmas, life challenges, destiny moments or coming to terms with ill-health. A Life Panorama Chart provides a condensed life overview and enables an objective overview to be undertaken.

The methods of biography work can be applied in the field of human resources in organisations, or for the systematic development of a corporate biography and identity.

The methods of biography work that we teach in our courses are derived from two main sources:

Together they give rise to generalisable biographical laws, e.g. about life-phases, phases in the development of consciousness, typical developmental crises, rhythms and turning points in human biographies.

Participants of our Holistic Biography Work OnlineTraining Program examine their life experiences through different lenses, over a period of 3 or so years, and deepen their understanding of the human life journey. They learn to become helpful companions for others facing questions or challenges. After successful completion of the training, they may become accredited Biography Consultants. 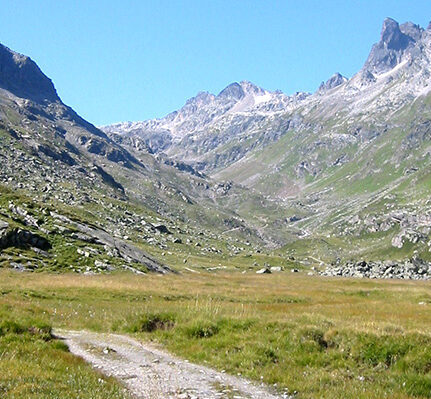 The underlying philosophy of Holistic Biography Work is based on the pioneering work of Rudolf Steiner, Bernard Lievegoed, Gudrun Burkhard and Coenraad van Houten. Guided by Lievegoed’s words ‘Let’s make Anthroposophy – the wisdom of the human being – operational’, we have striven to make our work accessible and useful.

Both Burkhard and van Houten were teachers of and then colleagues with, Karl-Heinz Finke and their work has informed our work. Anthroposophy and other Philosophies, as well as research within education and psychology, has been viewed through a spiritual lens. We think of it as a practical form of psychology, that acknowledges the soul and spirit of the human being, as well as recognising the wondrous form and energy of the physical body that makes our life on earth possible.

We have developed and use resources that examine our lives in detail, using the 7-year life phases suggested by Steiner and other researchers. In each phase, we develop a new capacity that enables us to understand more of the world and ourselves. Along the human life journey, we face developmental tasks, and explore our life themes and life patterns and questions. We come to see our life as a journey of initiation – the trials and challenges that we face develop our potential and capacity to understand ourselves and contribute our unique gifts to the world. We grow closer toward our true individuality, and have the opportunity to take hold of our lives with greater awareness of spiritual realities. We become aware, as Steiner writes, that: My soul and the great world are one. 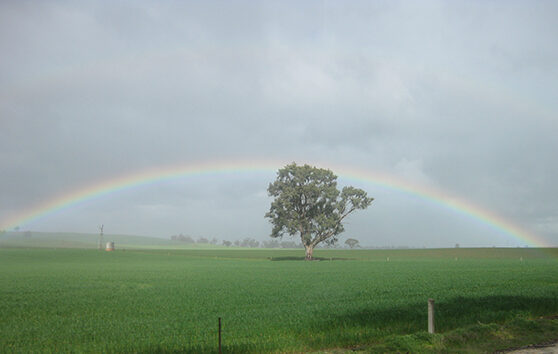 (Content is based on an article by Gudrun Burkhard in her book Biographical Work.)

The method of Holistic Biography Work is based on Rudolf Steiner’s Anthroposophy. In his research of Spiritual Science, Steiner describes, enhances and applies Phenomenology.

The phenomenological approach, as developed by Steiner in the footsteps of Goethe, is used in biographical work when we observe the events in a life. In order to benefit fully from the Goethean practice of observation, one needs to practise observation of oneself, as Steiner indicated in some of the lectures quoted here.

What is the purpose of this observational practice? Firstly, Steiner described imaginative cognition, where one sees a single event, a seven-year period, or one’s whole life, in a panoramic view through images, forms or colours. This view, described by Steiner as the Panorama of life, is similar to the one we have after death. Some people experience such a panoramic view when they suffer shock or an accident, in which their etheric body detaches from their physical body. Often after such an event, this person’s life will change, with the urge to take new directions. The panoramic view gained through biographical work is the first step for a person to make changes, such as redirecting their activities and setting different goals in life.

The second step relates to inspired cognition, which one obtains following the observation of the phenomena. It entails erasing the actual image that one has created, clearing one’s mind and awakening to what arises, in terms of the sounds, music, harmony and disharmony of each seven-year period. We are invited to look at what we have done so far, who we have met and what was our influence on them and theirs on us.

If we extrapolate this idea to life after death, we would be reviewing life – as we do in kamaloka – and as we do when we pass through the various planetary spheres. We would be working on our previous life and preparing for the next life at the same time.

In the field of spiritual forces, there are laws as precise as those of the physical world (such as in physics, chemistry and mathematics).

Thirdly, a spiritual researcher or an initiate such as Rudolf Steiner, besides entering into imaginative and inspired cognition also gets in touch with intuitive cognition in order to encompass all the laws relating to the evolution of the earth, cosmos, human being and spiritual beings. These spiritual laws are reflected in our biography through rhythms, mirroring or synchronicity and metamorphosis.

These laws are introduced and described in the workshops and trainings of Holistic Biography Work. The study of the laws of a biography is as deeply therapeutic as is the study of mathematics to a mind that is confused or unable to concentrate. In summary, the acquisition of a panoramic view is the first step in working with our biography. The second step is made through an understanding of how life after death is reflected in our biography, or in other words, the influence of destiny and karma. The third step is achieved through a deeper understanding of the spiritual laws which govern biography and of the ways in which certain life phases transform or reflect others, or synchronicity (acausal ordered-ness).

Life is itself a path of initiation which becomes more meaningful when it is lived in full consciousness, in a way that can be achieved through working on one’s biography.